I love David Sherlock’s post on the blog posts he didn’t write in 2017. It lets him set aside some rather unwieldy beasts, yet share what he’s been wrestling with. His never-posts range from education to gendered toys to ‘everything that is shit in academia,’ which is exactly the Schadenfreude-y sort of post I enjoy reading.

Below, I’ll share a few topics I chose not to attempt in the last year. The rest of my half-drafted posts, hopefully, are forthcoming!

1. The posts I got bored by writing

From libraries and librarians, to data and analytics, to transcribing archival documents online. I draft these as I’m learning about a topic. Yet I often decide that a) I don’t have a good hook to carry the story, or b) why would I repeat what others have said?

Book reviews fall here as well. They’re good to write and useful to read, but there are already so many online. Since Amazon bought Goodreads, I haven’t wanted to give the company more data and market share, but there’s no other good place to share book commentary and conversations.

2. The things that got too complicated for one post

I could do a dissertation and enjoy reading, writing, and interviewing on these the whole way. But because I’m not writing a magnum opus, it’s hard to decide which part to share. Themes I’ve started writing on but not finished include:

Book piracy in Kazakhstan.  Did you know the giant piracy site Sci-Hub itself came out of Kazakhstan? Folks in Central Asia struggle to access books and articles that might be easy for us westerners. But I haven’t set aside time to do this topic justice yet, nor to read some local language web articles that would give this context.

The economics of dating. When I hit a new experience in life, I read about it… like the librarian that I am. I’ve read so much on how our social, economic, and romantic selves intersect. But it’s a giant spider web of insight, one that I’ve never untangled enough to write.

Cultural scripts for relationships. Similarly, folks have curious beliefs about pairing off. Find someone you love, but don’t be foolish in love. You might as well marry a rich woman as a poor one, but money shouldn’t matter, you cold-hearted little thing. Love is glorious, but don’t expect too much. Really, it’s not that great. What?

You could just ignore it all… or decide that this is another intriguing cultural bundle to unpick.

Trans perspectives on gender. Tell me of someone who switched genders, and I’ll pay attention. The same person is suddenly treated differently in the shop, on the street, and when getting promoted, as if they’d turned into their shadow cross-gender twin. Please report more, trans people. The closest I’ve gotten is going undercover as an algorithmic guy on Facebook.

Gender freedom for guys. Through marrying a guy, I’m coming to see all the gender pressures directed at men. Amos doesn’t quite get feminism, but can see it as through a periscope when we talk of the pressures on boys and the limits we enforce for grown men. I don’t see how women can flourish without also opening spaces for men.

Emotional Labor. It’s great that America is talking about how women, poor folk, and good listeners put out more effort in supporting others than they get back. But as with all fiery American conversations, I’m not sure how to affirm the reality of something broken, while also moving forward into mutual relationships between people who get treated so differently.

Personality tests. I enjoy them, although I doubt their scientific validity. Most personality tests fail on the test-retest level. Our character shifts by time and place. And yet… my fiery grandma has never been warm and gentle. There’s a core self which these tests aim to capture, but are they doing it? I don’t have a focus for these posts yet. 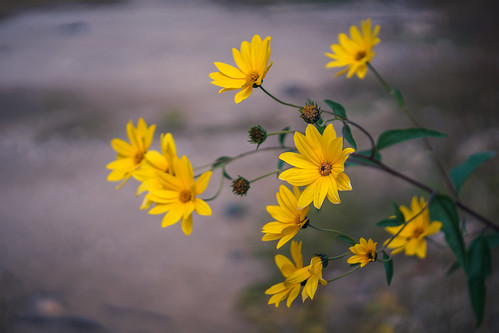 3. The topics that made me feel vulnerable

My third group of non-posts make me feel vulnerable. And like Brene Brown (TED talk), I’m not really a fan of vulnerable.

Also, I like to be employed. So I think, perhaps when I’m a wealthy dragon atop a hoard of silver, I’ll write beautifully honest posts.

But we both know I’ll have shiny silver things to protect then.

In 2017, I paused whenever I started to write about what is, even if it could connect us together. Some of these posts included:

Strategies for getting out of debt. 2017 was rough for me emotionally, as debt-free me suddenly had to work with Amos to pay down his educational loans. (Oh, America that  cleverly indentures young working-class people…)

I learned some useful money strategies. And I also started channeling my inner Elizabeth-Warren anger at the banking classes, so that’s nice.

But I’ve been silent in public.

Just like landing a low-ranking job has many college grads fading from view, debt can do the same. Amos feels shame for borrowing masses of cash to pay for school, and I feel shame for marrying into it. It’s been hard to write about. But maybe I’m trying now.

Rape Culture.  Ditto ditto, something that affects our human lives profoundly, is part of America’s current conversation, and which is hard to share.

Sex ed. Now that I’m married, I have a license to have opinions, right? Americans try not to corrupt the youth… which means not telling them anything sensible. They end up believing the most astonishing things. There are wise resources out there, but I felt too much of the taboo to fully collect and share them.

The benefits of anxiety. Since this post is a paean to anxiety, I’ll just say that I get anxious. About many things. Like writing blog posts.

I write anyway, because it’s meaningful. But anxiety can completely throw my sense of what to write about, and how much to say!

Hence not writing about it.

To the shadow below every light, and the unwritten posts alongside our written ones. I look forward to what we’ll talk about… and to the dusky fronds that curl beneath us, awaiting their day in the sun. 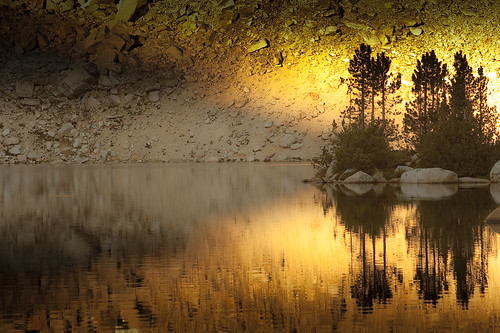