We’re more like the monkeys than we think. In one classic research experiment, Frans de Waal found that caged monkeys will give researchers rocks in exchange for tasty cucumbers. But when one guy gets paid a delicious grape, and the second gets cucumbers for the same work… well, he gets super jealous and refuses to work anymore:

It’s just human nature, right? Author C.S. Lewis even claims that humans have an innate moral sense, given our frustration with just this kind of unfairness.

So I find it interesting that Christian stories push back against our natural frustration with unfairness. Search “third hour” in the book below to read about Jesus’ legend of the laborers:

Briefly, a rich guy goes to hire some guys as day laborers, promising good pay. Apparently they don’t question this. And then he goes back at noon and five pm, hiring more workers. At sunset, he pays everyone the same $500 for a day’s work.

But the guys who pulled a fourteen hour day are just as furious as de Waal’s monkeys. 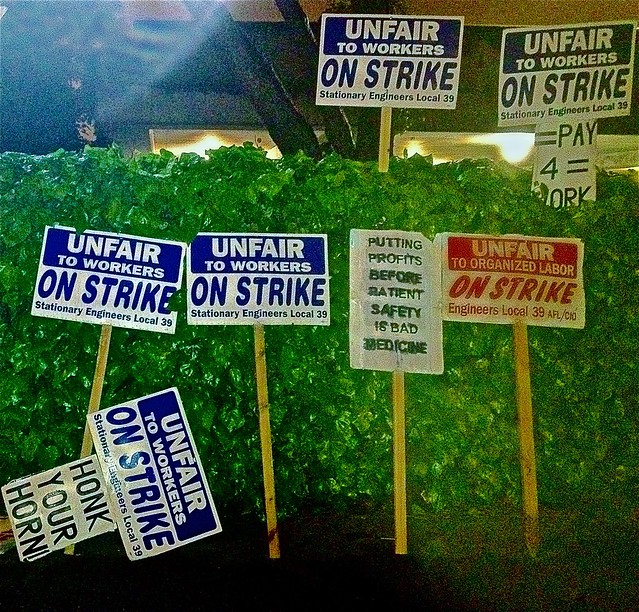 In Economic Parables, above, Richard Cowan comments that Jesus told this story in response to his friends, who wanted to get more than others for being loyal to him.

We like to think that being equal means we have equal pay, or fair taxes, or equal workloads. Our money friends would agree.

But Jesus throws a wrench in this, suggesting that God treats everyone generously, no matter how loyal they are (p. 53). And as a commentator, Cowan ties this to our work. Whether we’re picking up stones or writing research grants, it’s easy to be resentful when others get noticed more, or to be afraid that we don’t have enough.

So while it’s important to push for more justice for others (come on, America!), perhaps Jesus suggests that it’s good for us to step back from our demands for fairness. And to be generous in the places we find ourselves.