“Do you want seven children?”

A few months ago, I stopped by my parents’ church and sipped a coffee while listening to a rather scattered sermon. (Not that I’m complaining—attention-deficit pastors are my *favorite*, because I love watching how their rabbit-trail sermons explore the whole territory of human life. Also! Because that’s how I blog).

After the talk, I wandered around the building and then walked back to my father, who was talking with a friend.

“Do you want seven children?” the man suddenly asked, turning toward me.

“I… what… are you offering?” I stammered.

“I already have them,” the man laughed. “But I heard that you’re the oldest of many, so I wondered what you think.”

I nodded. I grew up in a big homeschooling family, I said, and I did enjoy helping to raise, feed, clothe, clean, and teach my own younger siblings. But having enjoyed the benefits of mothering early, I don’t have a strong desire to raise more children at this point. If God hands me a child, fine. But on the other hand, I do desire to travel, study, listen to people, write, record, and serve people worldwide—all things that become much more challenging when little ones want your undivided attention.

So Auntie? Mom’s friend? Alloparent? Sure!

I’ve been thinking more about children as I’ve gotten to know a guy who does want children. From his perspective, as I understand it, children are part of a full life. They’re people you can raise and love on, can guide to adulthood. You can play with them and teach them cool things; you can tell bad ‘Dad jokes.’ It’s part of being an adult; perhaps investing in young ones is a deep part of his calling from God. (And sadly, like other young men, he doesn’t feel safe loving, hugging, and mentoring other peoples’ kids, given our immense cultural fear of men around children.)

From my side, I find other people’s children beautiful. I want to help them, listen to them, clean up after them, enjoy their silly jokes, and share time and resources with them. Unlike my guy friends, I have hundreds of ways to connect with kids without arousing fear in other adults. I know that other adults value me as an alloparent, an extra hand–and that we need more of that in this life.

Yet I’m also aware of just how much time, money, and attention children need. From the outside, overwhelmed families can appear ‘selfish’ due to how many resources are absorbed by our household economies. In the middle-class American family, money and time are drawn effortlessly into household consumption, rather than being poured out in long relationships with the elderly, the sick, the homeless, the left out, the down-and-out. 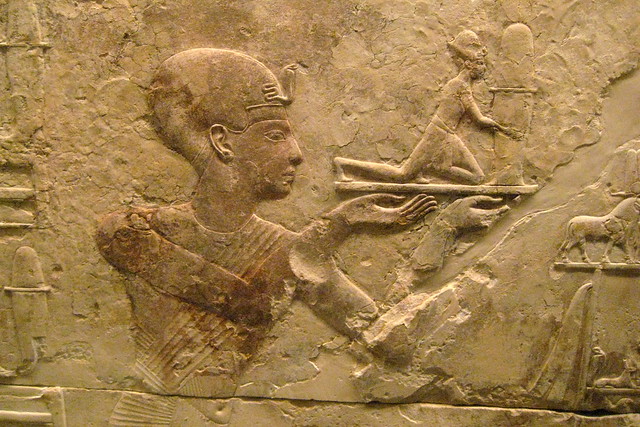 Yet ‘selfish’ is a terrible word, whether jabbed at singles or families. Growing up, I was warned that singles are ‘selfish’, told that I should find marriage and children in order to become a ‘selfless’ and ‘mature’ adult. It seems equally wrong to view families as selfish in relation to the outside world.

Now, I think about the single men and women I know, who travel the world to serve others. Folks who don’t have children in order to dwell with others, care for the elderly, teach children, and invest in the poor don’t seem selfish at all. And any family grouping can be generous in opening up their homes, their traveling vans, their yurts, and their lives to others.

Because we’ve produced a massive industry of books on why to have Christian marriages and kids, I won’t go into that here. The reasons are good; they’re just not the focus of this post. I’m also mostly addressing Christian values here, although secular folk are welcome to listen in.

Instead, I’ll focus on why, in the midst of strong cultural pressures to marry and have children, some Christians choose to refrain from doing so:

Refraining from parenting… to support what God is doing in the world.

As Jesus says to his followers:

“Some men are not able to have children because they are born that way. Some have been made that way by other people. Others have chosen to live that way in order to serve the kingdom of heaven. The one who can accept this should accept it” (Matthew 19:12, NIRV).

In other words, at times choosing not to have children can free us up to focus on helping others around us. Similarly, St. Paul writes to his fledgling churches:

“I want you to be free from the concerns of this life. An unmarried man can spend his time doing the Lord’s work, but a married man has to think about his earthly responsibilities… his interests are divided.

“In the same way, an unmarried woman can be devoted to the Lord, but a married woman has to think about her earthly responsibilities. I am saying this for your benefit… I want you to do whatever will help you serve the Lord best, with as few distractions as possible” (1 Corinthians 7:32-35, NLT).

No Biblical writer could separate out the choice to marry from the choice to parent; in Roman households, one led naturally to the other. But in our moment, many of us have the privilege of two overlapping choices: whether to focus our life’s attention on a spouse or not, and then whether to further focus on raising children or not.

None of us can do every good thing; we always make choices in the face of the constraints around us. As Paul and Jesus make clear, those who have a calling alongside spouses and children are doing well; so are those with the freedom to engage a calling apart from them. For some singles or couples, choosing not to have children may free them to engage their community in a deeper way.

Refraining from parenting… because children are not a consumer good.

As Rabbi David Forman tells it, when Eve gave birth to Cain, she cried out:

… proud of what she had made and acquired. As Marva J Dawn writes, sometimes we desire children because of what we believe they give us. We hope they can:

“give value to us… because they will carry on the family name, might accomplish [things], will be fun to have around, or can provide for the parents in their old age.”

All good things. Yet once again, we see a subtle shift from engaging the broader world to focusing on our desires and needs. Here I’m thinking of Lisa Isherwood’s critique of how and why we ask teens to be celibate. We tell them to wait for their own gain, to store up value (education, virginity, money, sexual bliss) until they’re ready to marry and reap the rewards of a family. As she writes, “there is no hint here that he [the prospective groom] should be alleviating world poverty, but rather that he should be securing the future of his family” (85).

Isherwood challenges Christians to “think of the most marginalized and the poorest before we act: what will the effects of our actions be on their lives?” (121). In other words, what effect does our choice to raise our own children or adopt others have on the wider world in which we live?

Refraining from parenting… out of concern for the children.

In times of war, famine, economic uncertainty, or ecological disaster, we are in tension between trusting God and using our own resources (birth control?) to make wise decisions. Aid workers may choose not to have children so that those children aren’t put in danger while they help others; genetic disorders, mental illness, disability, or family breakdown are other reasons some Christians refrain from having or adopting children (Carm, Bible.org).

Refraining from parenting… to serve a broader community.

Some couples “might decide to use their resources for supporting” others. Teachers, pastors, medical workers, professors, advocates, foster parents, or those who live among the poor may face choices about where to invest their time. As Branson Parler writes (and as I often need to be reminded) our choices shouldn’t be about “freedom from obligation” but instead “freedom for different sorts of obligation… the question is not whether to have kids or not, but whether we’re living lives of self-giving love and service or not.” (This is all very much within a western Christian framework; ‘lives of service’ may not be so compelling in some other worldviews). 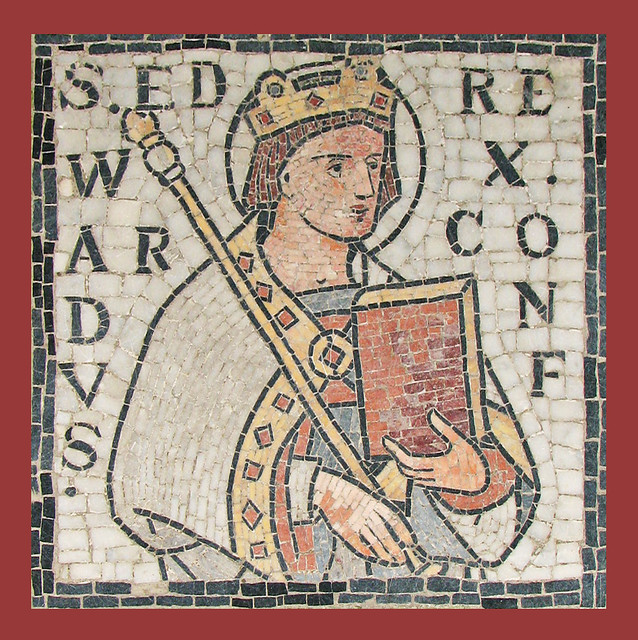 Refraining from parenting… because of another life purpose.

Emily Timbol and her husband enjoy their friends’ kids but have no strong desire for their own. In Christianity Today, Timbol writes about the challenge of living in our rather weird Christianity, which urges everyone to marry and have children. Yet, as she writes,

“When I think of what I was created for, what my purpose on this earth is, I don’t think of babies. While it’s entirely possible that my husband and I might change our minds… or accidentally get pregnant… becoming a mom won’t change my purpose.

“This purpose is determined the same way as everyone else’s: by gifts, passions, talents, and skills that God has given… I find purpose through writing, bringing God glory through the stories and ideas that he inspired.”

Timbol goes on to list people like CS Lewis and Amelia Earhart, who focused their time on earth in other areas. The poet Gerard Manley Hopkins comes to mind. In one of his more despairing works, Hopkins cries out to God:

“birds build – but not I build; no, but strain,
Time’s eunuch, and not breed one work that wakes.
Mine, O thou lord of life, send my roots rain.”

But he has, I always want to write back to this long-dead poet. But he has.

Although Gerard Manley Hopkins joined the priesthood and never had children, his poetry ‘wakes’ us, touches us like grace, like rain falling on soft pines or pounding on tin roofs in a thunderstorm. He’s not time’s eunuch. Instead, through these very poems, Hopkins gives his gift: he feeds and fathers the generations who come after him.